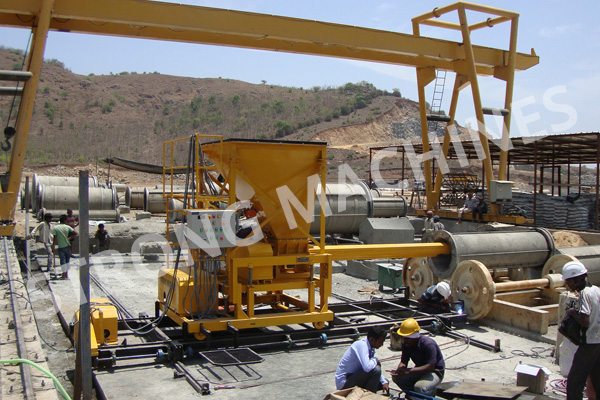 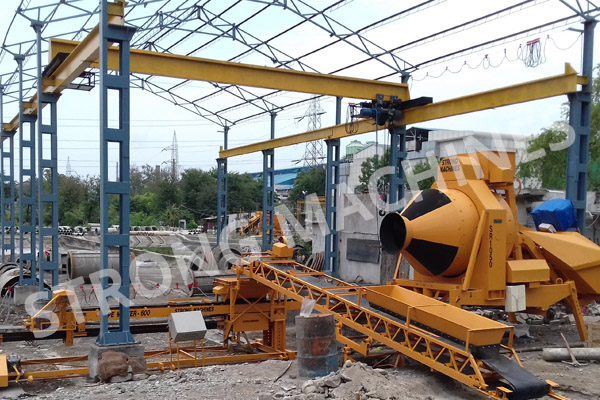 Walter Reginald Hume (1873-1943) from Australia is the inventor of Hume Pipe. Hume pipe is the concrete pipe making process using the centrifugal process and also popularly known as spun process in many parts. This is most traditional method of producing the concrete pipes.

The Hume/Spun pipe process is more labor oriented, exhaustive, less productive and quality is largely depend on the operator skill. However this process has got its own significance in terms of social attachment as these units are operating since decades by the earlier generations.

WE HAVE SET A RECORD OF MAKING 1200NP3 PIPE IN ONLY 8 MINUTES FROM MAKING CONCRETE OF 8 BAGS TO FEEDING INTO THE MOULD!!!!

Get in touch with us